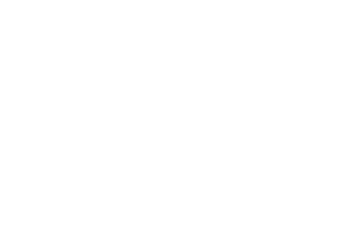 General Arka aka Ingrid Hoelzl is a media theorist and performance artist currently based in Hamburg, Germany where she is on the board of the Verein fuer aktuelle Musik (VAMH) and member of the Dachverband fuer freie Darstellende Kuenste (dfdk).

While based in Hong Kong as Assistant Professor at the School of Creative Media she was the founding member of of AGE / Algorithmic Glitch Ensemble (2015)) and Archetype Ensemble (2016) and a member of Floating Projects where she organized, among others, the event Interspecies Musicking (2017). While based in Budapest as a Visiting Scholar and Artist at Central European University, she initiated (with Remi Marie) the platform General Humanity which brings together theory, art and activism and functions as a production platform for her projects from 2018 onwards: Stringfigures (2019), an iterative performance which brings together Donna Haraway’s concept of “stringfigures” with Heinrich von Kleist’s theory of the puppet, and Postimage Operaaahhh!!! (2019), an experimental performance premiered at the Collegium Helveticum, Zurich in June 2019 as the closing event of her Marie-Curie Fellowship there. The performance brought together theory, poetry and performance; sound, movement and image; human, animal, and mineral sounding. She is now working on a follow-up project, entitled The Common Image.